Bracketing means taking more than one photo of the same scene at a variety of different settings. Sometimes it’s hard to see on the LCD screen if something is properly exposed or in focus so this allows you to later choose which mixture of settings turned out the way you wanted it to.

Some cameras have an automatic exposure bracketing setting. Check your camera’s manual to see if your camera has this feature.

The series of three images below is an example of exposure bracketing in which the first image is overexposed, the second image is properly exposed, and the third image is underexposed. I’d like to note that the properly exposed image is not completely in focus which brings us to the focus bracketing section after this section. 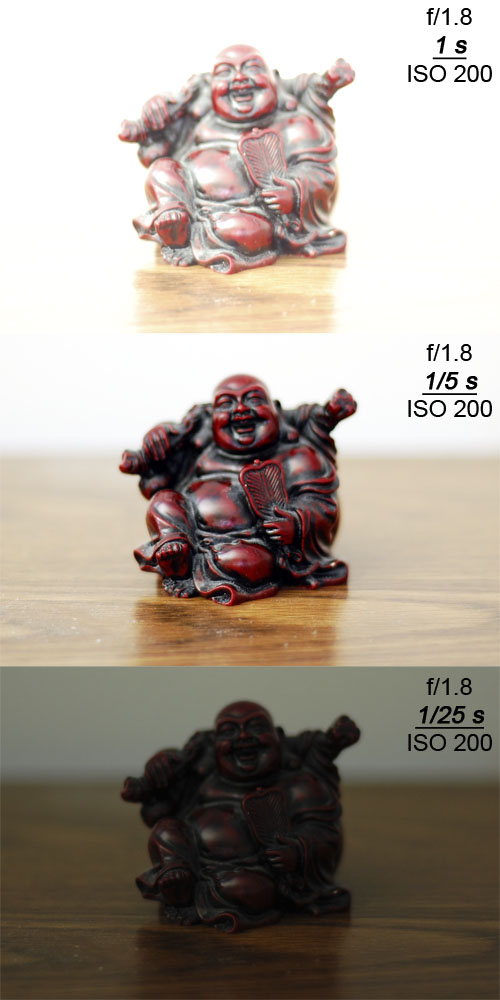 The series of three images below is an example of focus bracketing. A situation may occur in which you need to focus bracket such as using a lens that does not autofocus or some other reason. 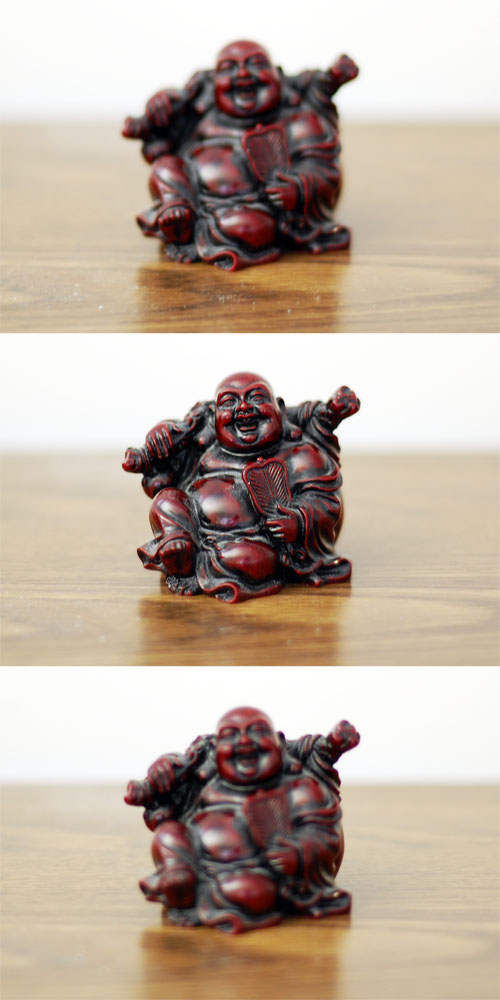 Other Types of Bracketing

You can use bracketing for other things as well such as white balance, shutter speed, depth of field, etc.!