At first, it may seem like negative space isn’t that important because it’s just the space surrounding the focus of the photograph. This is a misconception though because too much or too little positive or negative space can make or break a photograph.

The two versions of an image below illustrate how the balance of positive and negative space affects an image. There is quite a bit of negative space to the right of the subject in the first version of the image. This space gives the man space to walk into while remaining in the frame. 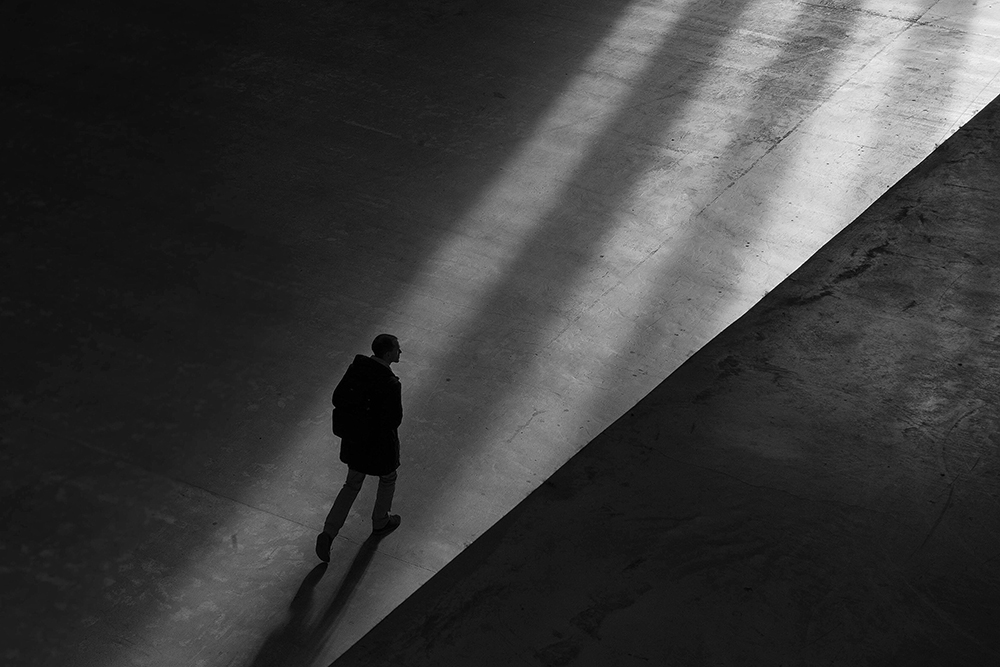 In the second version of the image, the large area of negative space on the right has been cropped off. In this version, the man fills the frame more, but it looks as though he is going to walk right out of the frame. 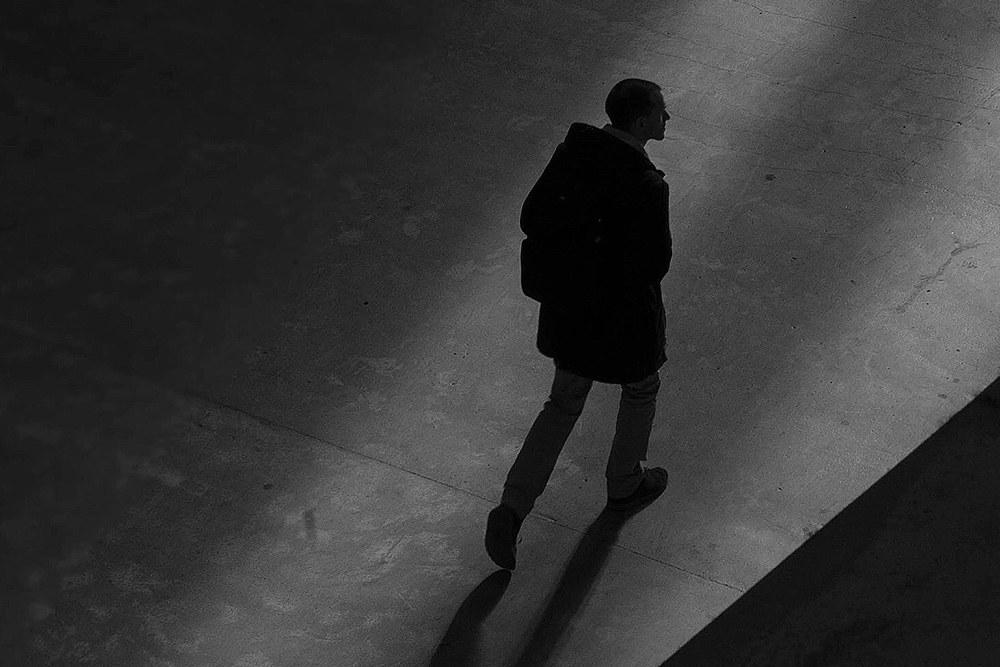